Filed under: Year in Review, Timelapse

2019 was a tough year for me, photographically. I had a ton going on in life (got married, five ER visits, two surgeries, two job changes) and I did not get to shoot as much as I wished. On the bright side, I visited Olympic National Park and the state of Oregon for the first time, and checked out two new photography spots on Cape Cod. I shot 674 photos and 7 timelapses during the year. Here’s my favorites from 2019: 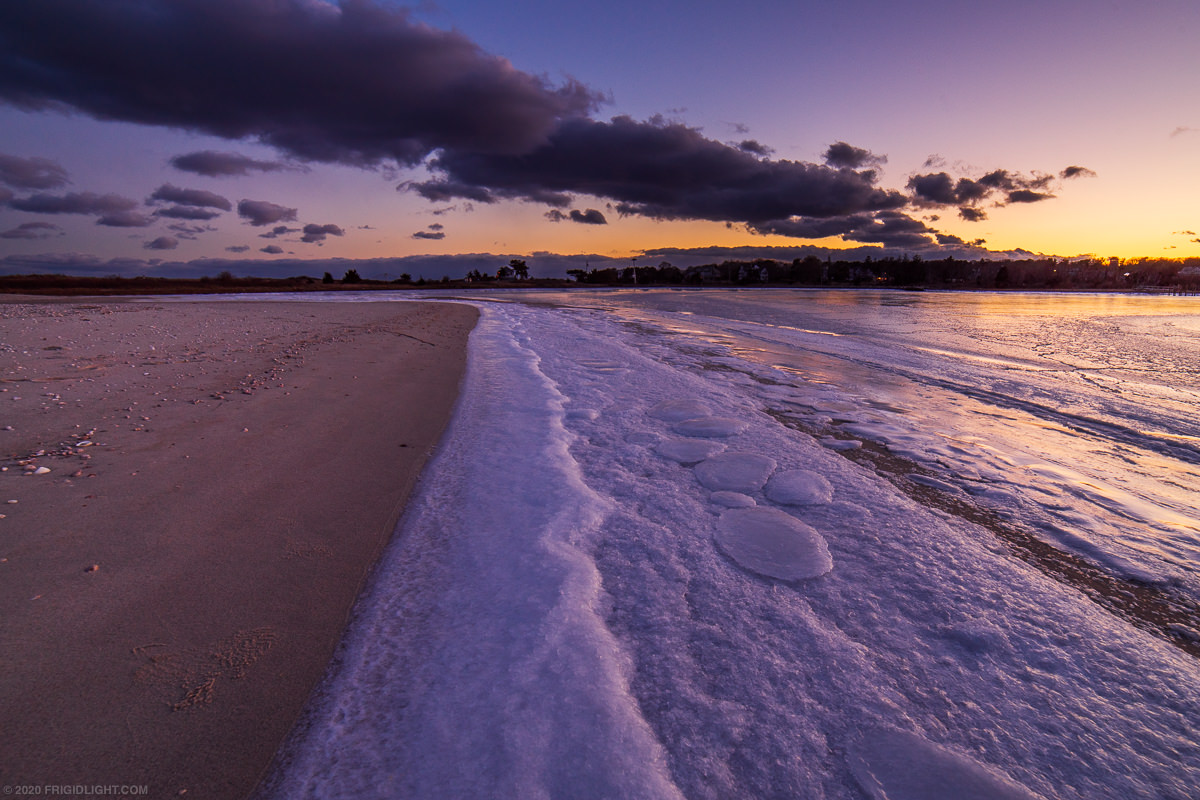 January 2019 — The first (and only) real cold spell of the winter froze most of the bays on the Cape including East Bay in Osterville. 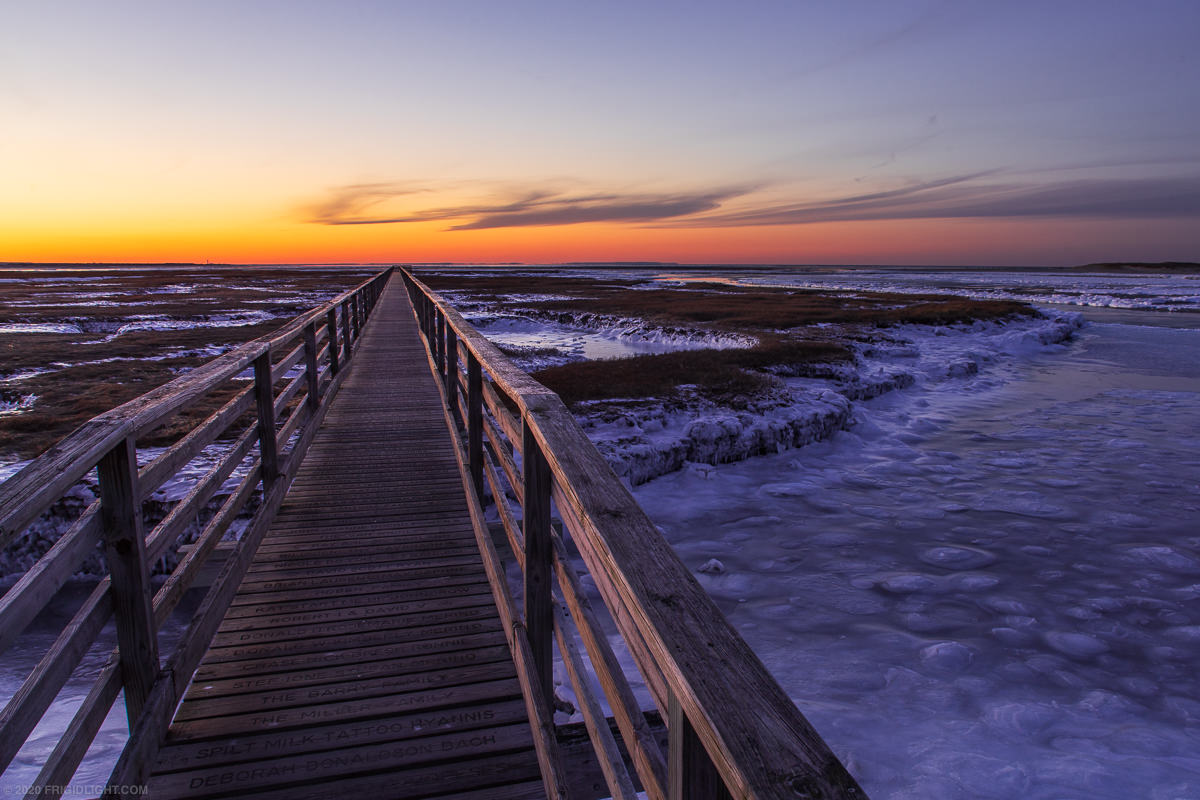 February 2019 — A few days later and the marsh at Gray’s Beach Boardwalk in Yarmouth was still frozen. I love how the edges of the marsh are covered in ice from high tide and the open ocean ice has great texture. 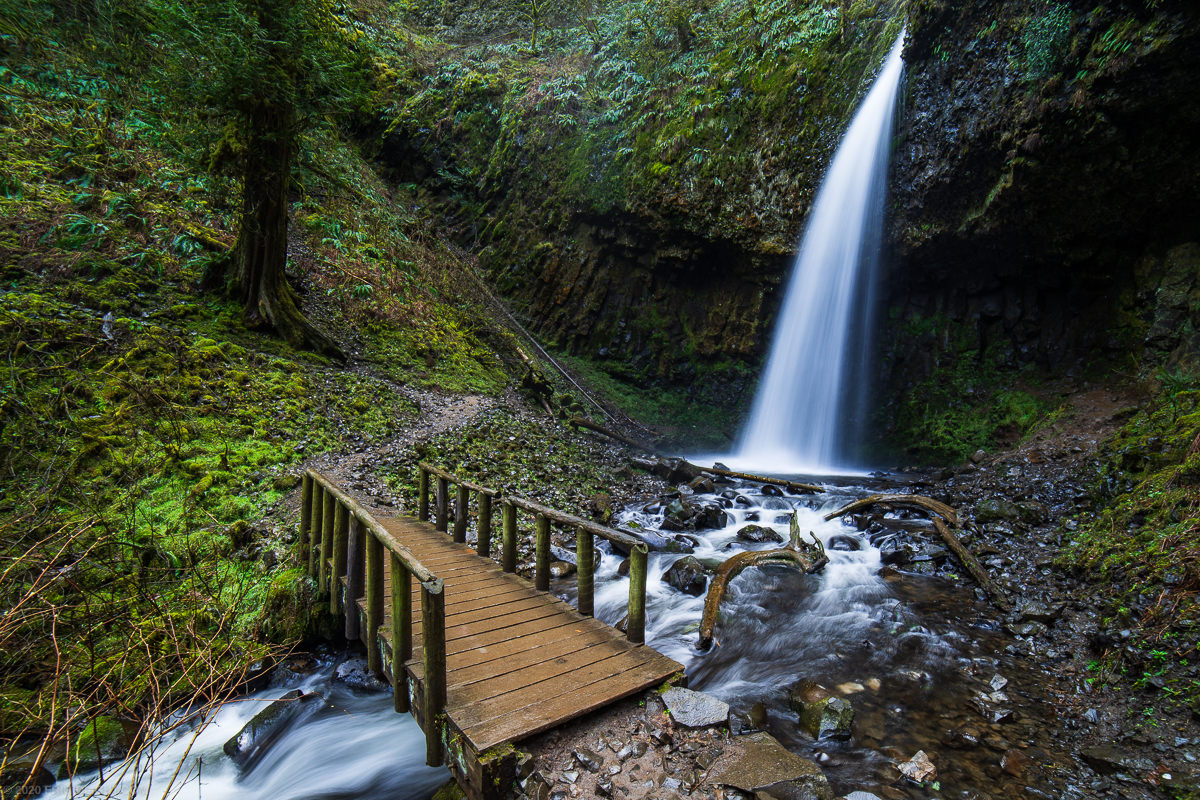 March 2019 — Upper Latourell Falls in the Columbia River Gorge, OR. This was my first time visiting Oregon, and the Gorge and I loved it.

April 2019 — My camera almost drifted away as the tide came in at Bayview Beach during sunset. 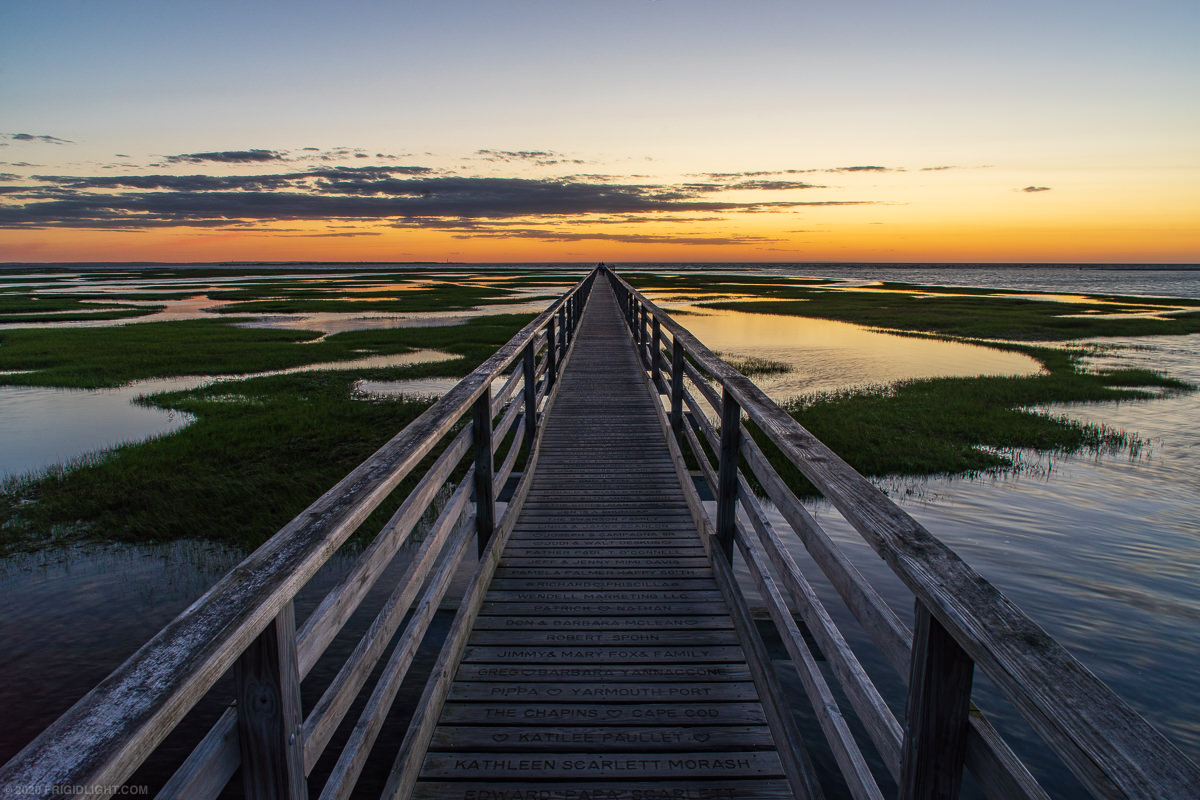 June 2019 — One of the best sunsets of the entire year at a much warmer Gray’s Beach Boardwalk.

July 2019 — While traveling to New York for work, I stayed at a hotel with one of the coolest roof decks I’ve ever seen. 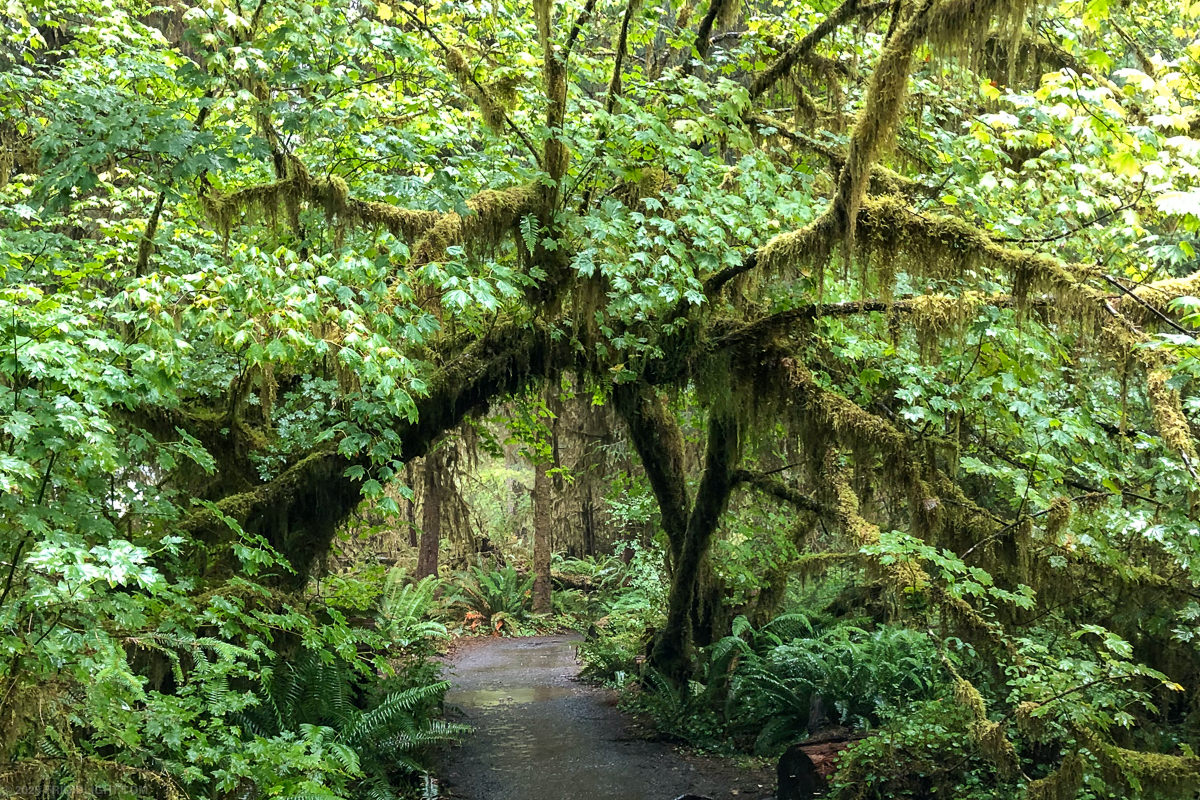 September 2019 — Kaitlin and I honeymooned in the Pacific Northwest. We flew into Seattle, took the ferry over to the Olympic Peninsula, and spend the rest of the week kayaking, hiking, counting banana slugs, and getting rained on. It was a great week.

Just after returning from my honeymoon, I had a tonsillectomy. I do not recommend this to anyone. It’s not fun. I had two trips back to the hospital after the operation and did nothing but sit on my couch for the better part of a month. The next time I got outside to take photos it was winter and my brother was visiting for the end of year holidays.

December 2019 — A timelapse of a very windy and cold sunset at the Knob in Woods Hole.

Next: Fall Foliage in Franconia Notch